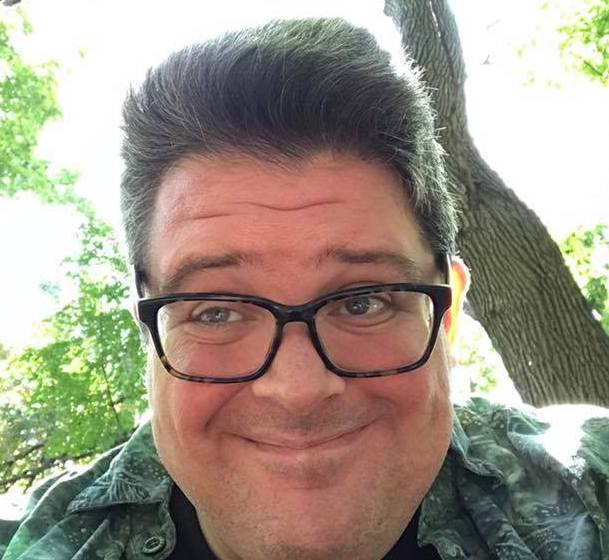 Jake Scruggs taught Biology, Chemistry, and Physics (but mostly Physics) at the high school level for the better part of a decade and has a M.S. in Curriculum and Instruction from U. Of I. U/C. In 2004 he switched careers into software development. Currently he works at Backstop Solutions writing Ruby and Clojure, mentoring apprentices, and quietly biding his time until…

Once upon a time in the 90s Jake made a homepage that was part travelogue, part pictures, and more than a little weird. The 2004 apprenticeship posts were first displayed on that site. Eventually Scruggs moved to Blogger and the 2007-2016 posts are from that site. Now it all lives in a Github repo and is rendered by Jekyll. You can contact him at jake dot symbol scruggs that swirly a thing gmail dot symbol com.